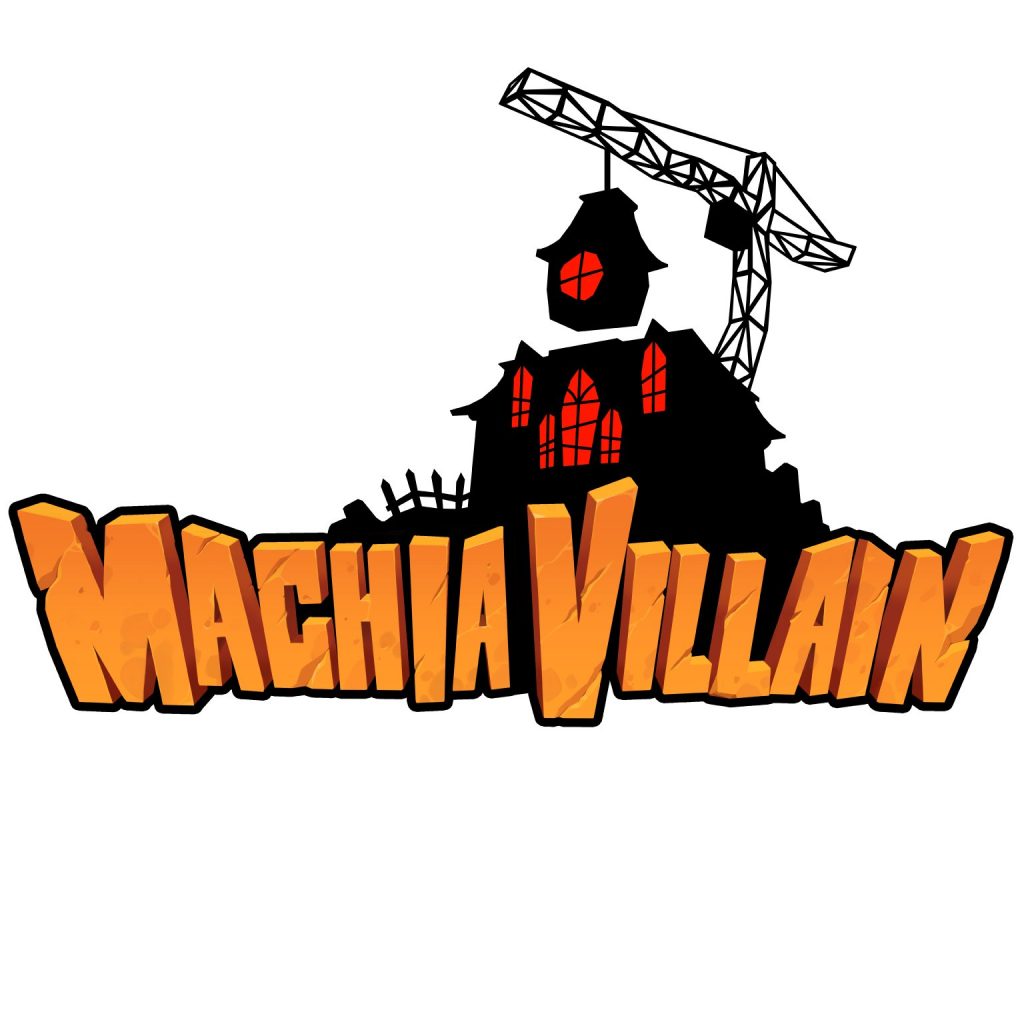 Manage a monstrous manor and bring devilish demises to mortals with clever traps and creatures!

May 2, 2018 – Good Shepherd Entertainment and independent developer Wild Factor have revealed that MachiaVillain, the evil mansion management and strategy game, will release its terrors upon the world on May 16, 2018, for Windows PC, Mac and Linux.

Inspired by the tropes of horror cinema and classic gaming experiences like Dungeon Keeper, MachiaVillain lets you build the macabre mansion of your dreadful dreams from harmless house up to nightmarish palace of panic! Become a professional mastermind – set deadly traps, lure locals inside, and let your minions feast on their flesh. But beware: even horror movie monsters have a code of honor to obey. To become the most frightening menace in the neighborhood, you’ll have to slay by the rules – target victims when they’re alone, keep the virgin alive until the end, and never, EVER hurt the dog!

Assemble a menagerie of monsters, balance their unique traits and needs, and customize the mansion to make them feel at home. Use leftover body parts from dismembering and other resources from the environment to craft new items to keep the manor safe from supernatural creatures and monster hunters out to exorcise your gruesome good time!

MachiaVillain will be available on Steam for $19.99. Devious masterminds can see more by visiting its Steam page athttp://store.steampowered.com/app/555510/MachiaVillain

Founded in 2012 in Paris, Wild Factor is an indie studio making games with an offbeat sense of humor. Their third title, MachiaVillain, started when Alexandre – the coder – convinced Rachel, his girlfriend artist, to enter an innocent LudumDare. His evil plan worked, as they have been working in couple on MachiaVillain for over two years. www.wildfactor.net