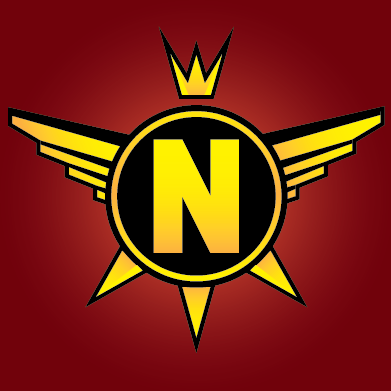 Team Deathmatch and new level “The Rising” add to the fun.

Netblast is strongly influenced by games like Quake 2, and the Halo and Smash Bros series. “Simple, fast paced, action packed fun is the goal of the game,” said Kevin Bikhazi, CEO and CTO of Atomic Lollypop. “Our ultimate goal is to create a competitive eSports game with people playing professionally against each other in tournaments and arenas around the world.”

Netblast is built on its own engine in C++ and supports a wide range of system configurations. The game is currently in an active stage of development as new in-game items (based on in-game progression unlocks) and paid cosmetic items are added to the game every month and sometimes every week. “We greatly value player feedback and have a flexible agile methodology to building the game.”

Players can come have a blast at http://atomic-lollypop.itch.io/netblast and join the Discord at https://discord.gg/GuAwsbT .