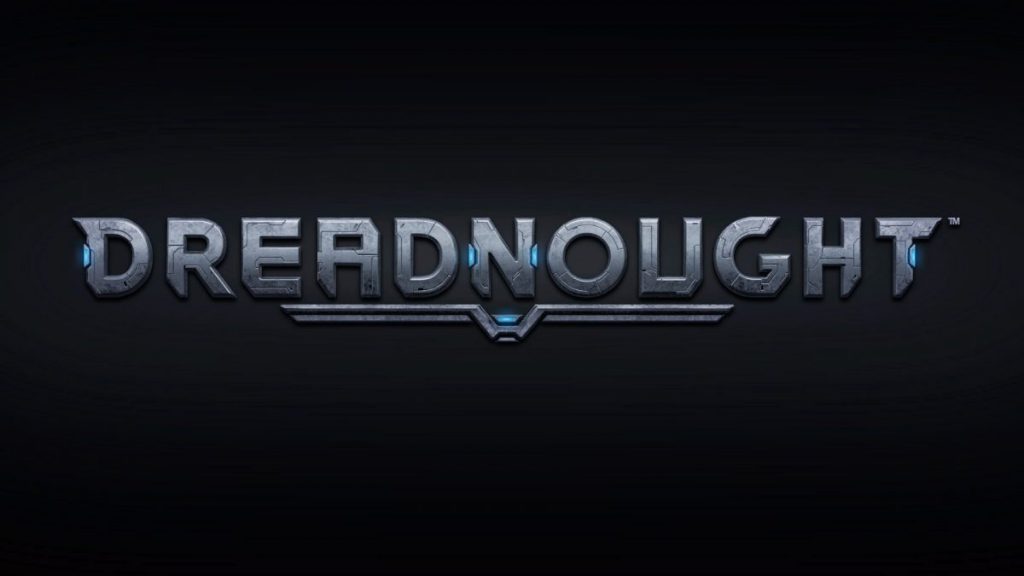 April 26, 2018 – Six Foot and independent developer YAGER have released a new content update for the free Windows PC open beta of Dreadnought, the class-based spaceship action game, introducing a new, objective-based game mode: Conquest. Still in development but available now as a playable preview, Conquest pits two teams against one another, battling to capture and defend control points through careful positioning and dominance around the map.

Dreadnought’s unique spin on this classic game type is territory linking, which encourages higher level strategy for offensive and defensive fleet formations and tactics. Territory in Conquest isn’t fixed – it shifts in real time with the movements of players’ ships, as well as the control points they hold. Ships generate their own areas of influence, but when allies move close to one another or a control point, their territories will link and expand. But links can be severed if an enemy player intersects between linked points, flips a control point, or kills a linked player’s vessel, pushing the tide of battle back and forth with every moment.

Dreadnought puts players in the captain’s chair of massive capital ships on the front lines of competitive team-based battles across a variety of multiplayer game modes. There are more than 50 playable vessels to master, each customizable with an array of weapons, modules, coatings and decals. Five distinct ship classes, specializing in tactical roles like frontline assault, long-range bombardment, strategic support and more, offer captains unique powers to exploit the enemy team’s weaknesses and claim victory.

Dreadnought is in free open beta on Windows PC and will arrive on Steam later this fall. It is also free to download on the PlayStation®4 computer entertainment system. For the latest updates, visit www.dreadnought.com, and follow the game on Facebook, Twitter and Twitch.