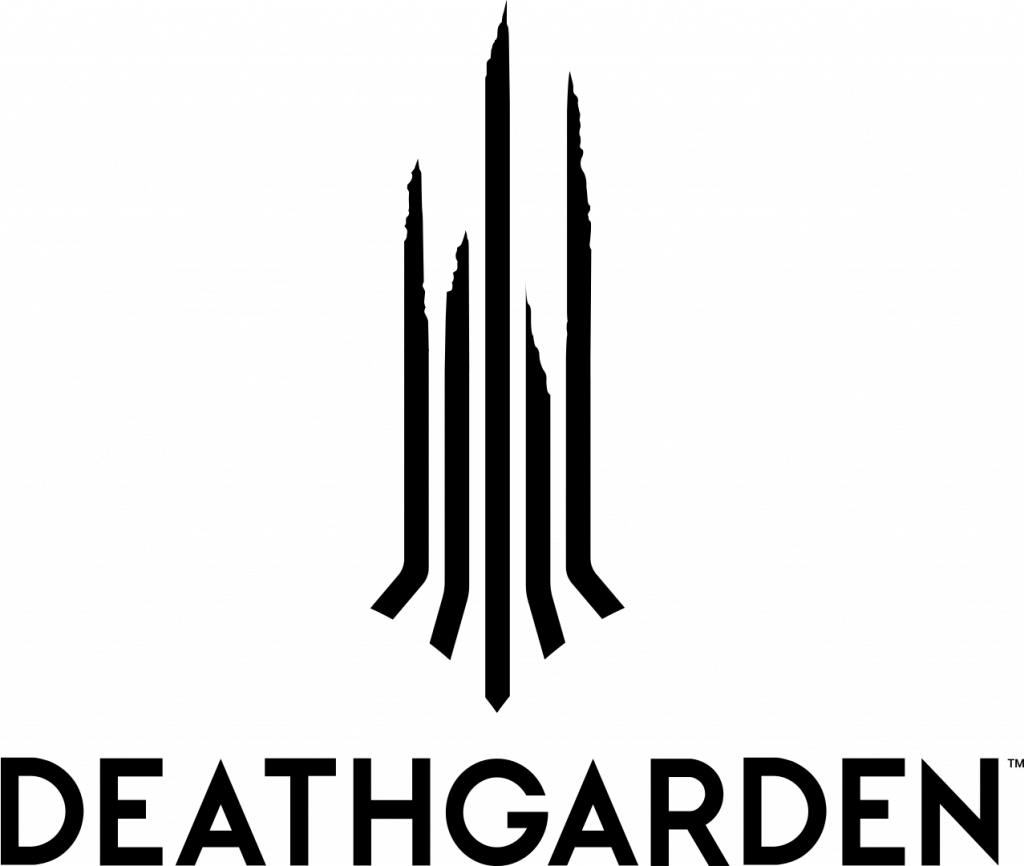 Aug. 8, 2018 — Behaviour® Digital has revealed that Deathgarden will enter Steam Early Access on Aug. 14, kicking off with a free week of gameplay for all players until Aug. 21. Set in the near future, Deathgarden is an asymmetrical multiplayer game where a powerful Hunter preys in first-person on a team of five agile Runners playing in third-person in fast-paced matches.

Behaviour also announced that players who participated in Deathgarden’s alpha or beta – plus those who have pre-ordered the game – are invited to play during the soft launch of early access, which begins today. Progression made during early access will carry forward to the game’s official release, expected in early 2019 on Windows PC.

Deathgarden is available to pre-order now through Aug. 13 for $29.99 at www.deathgardengame.com/preorder. Pre-orders are automatically upgraded to the Digital Deluxe Edition, which includes exclusive Origin cosmetic sets, a digital copy of the game’s soundtrack, and a digital art book. Players must pre-order or purchase Deathgarden to join early access following the free week event.

Behaviour is also pleased to announce that Deathgarden will make its way to consoles – on the PlayStation®4 computer entertainment system and Xbox One – early in 2019.

“I would like to thank our community for providing mountains of insightful feedback during closed beta. We have been improving the game with all of it in mind and can’t wait for you to join us in early access. And this is only the beginning – we will continue to deliver regular title updates throughout the coming months!” said Matt Jackson, Design Director.

Established in Montreal, Behaviour Interactive is Canada’s largest independent game developer, employing more than 450 talented people. The studio has sold more than 60 million games on every platform since their beginnings in 1992, such as the award-winning original IP Dead by Daylight, with over 4 million copies to date. Over 200 million people have played Behaviour’s mobile games. The company’s activities are divided within four business units: Digital, Studios, Mobile Publishing and Business Solutions. They collaborate with many of the world’s top brands and corporations, among which include Activision Blizzard, Air Canada, Bombardier, Codemasters, Double Down, Disney, DreamWorks, EA, GAEA, HBO, La Capitale, Microsoft, NBCUniversal, Pixar, Sony, Ubisoft, and WB Games. For more information, please visit bhvr.com.

Deathgarden is produced by Behaviour Digital Inc., the studio behind the creation of Dead by Daylight®, a multiplayer horror action game released in 2016 and still growing. Behaviour Digital Inc. is a subsidiary of Behaviour Interactive Inc., whose mission is to “create remarkable games we would play, our way.”