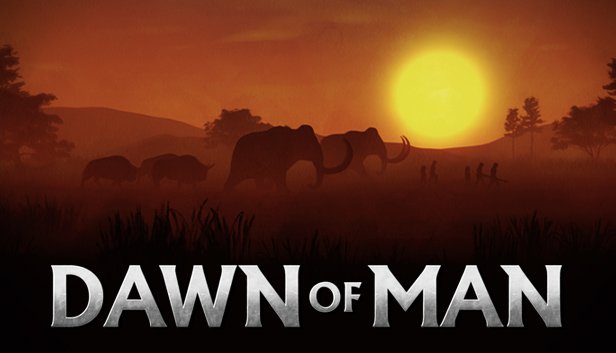 June 18 2018 Madruga Works, the creators of Planetbase are announcing their new survival/city-builder title Dawn of Man. In Dawn of Man you take control of a settlement of the first modern humans, and guide them through the ages in their struggle for survival. The game starts in the Stone Age, and takes you up to the Iron Age, spanning more than 10,000 years of human prehistory. You will have to get your people to survive, expand and evolve, just like our ancestors, facing the challenges that the environment will throw at you.

RELEASE PLATFORMS AND DATE
Dawn of Man will be available on PC in Q4 2018. Xbox One and PS4 versions to be released shortly after.