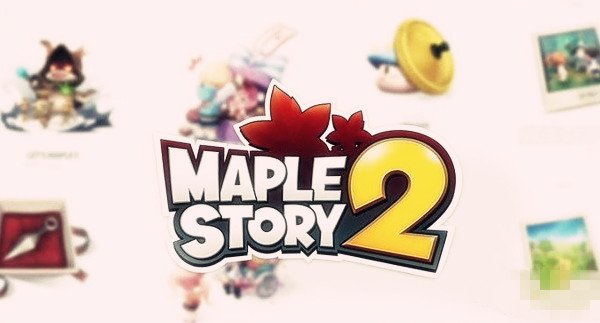 Register today for a chance to experience new content

June 28, 2018 – Nexon America today announced Closed Beta 2 for MapleStory 2 running from July 18 through August 1, 2018. New players and fans of the franchise can register now at http://maplestory2.nexon.net/en/signup/.

Nexon will be offering multiple ways to enter Closed Beta 2, including:

●      Monster Invasion Retweet Events: Social media events hosted on the official @PlayMaple2 Twitter channel where players will be able to win beta keys;
●      Tria’s Tournament: A website event is running from July 2 to July 12 with special in-game rewards for participants who vote for their favorite class and share their results. Select participants from this tournament will receive access to Closed Beta 2;
●      Razer Partnership: Razer, a world leader in connected devices and software for gamers, will provide fans with beta code giveaways.

Maplestory 2 will also showcase a new battle royale mode called Mushking Royale! Mushking Royale will be available during Closed Beta 2 one weekend only, running from July 20 through July 22, 2018. This new mode will let up to 50 players battle against each other until only one winner survives. Unique features of this mode will include the ability to climb on walls, jump through obstacles, hide in bushes and raise a characters strength by defeating monsters. Benefits of playing Mushking Royale during Closed Beta 2 will include cosmetic rewards for the official launch.

“We’ve been listening to the community and taking their feedback very seriously,” said Jungsoo Lee, President of Nexon America. “As we implement new content, changes, and stress test the servers for MapleStory 2, a second Closed Beta will ensure fans will have the best experience possible at launch.”

To keep players up-to-date on developments, Nexon is also kicking off a new Producers Blog series where community managers and producers of MapleStory 2 will discuss content and keep players informed. To stay up-to-date with the latest news and information, please visit: http://maplestory2.nexon.net/en/news.

About Nexon America Inc. http://www.nexon.net
Nexon America, a subsidiary of NEXON Co., Ltd. (“Nexon”) (3659.TO), is a global leader in online games, with more than 100 live games operated across more than 190 countries. Nexon pioneered micro-transactions and the free-to-play business model, and is widely credited with unmatched global expertise in sophisticated live game operations, nurturing player communities, and for sustaining titles for years, even decades. Founded in Korea in 1994, the company is now headquartered in Japan and listed on the Tokyo Stock Exchange. In 2017, Nexon was placed on the Nikkei Stock Index 300.