May 25, 2018 – As the launch of Bus Simulator 18 draws nearer and nearer, Astragon Entertainment and the developers of stillalive studios are very happy to reveal the first details about the bus models that the player will encounter in the game today.

Bus Simulator 18, which is currently under development using Unreal® Engine 4, will include at its release on June 13, 2018 eight officially licensed buses by the world-famous makers Mercedes-Benz, MAN, IVECO and Setra. Players will be able to drive these faithfully recreated buses either as single players or together with friends in the game’s synchronous multiplayer mode and create their very own bus company in the fictitious European city of Seaside Valley.

Virtual bus drivers will start their game with a two-door Mercedes-Benz Citaro K. Later on they will also encounter bit by bit the other bus models of Bus Simulator 18, with which they will be able to gradually expand their company fleet. These include the two-door Setra S 416 LE business, the three-door MAN Lion‘s City bus, a three-door, twelve meter long IVECO BUS Urbanway with natural gas drive as well as a three-door, 18.1 meter long Mercedes-Benz Citaro G articulated bus. In addition, there are the triaxial three-door Setra S 418 LE business, a three-door 18 meter long IVECO BUS Urbanway CNG articulated bus and finally the 5-door, 18.7 meter long MAN Lion´s City CNG articulated bus, which also comes with a natural gas drive.

Thanks to this huge selection of different bus models with their diverse range of lengths, seating capacities and turning circles, players will always have the right vehicle for each possible route at hand in Bus Simulator 18 – no matter, if they are driving through narrow and twisted Old Town lanes or bustling, high-traffic city areas, through Seaside Valley’s rural surroundings complete with picturesque villages, the business park or the harbor district. 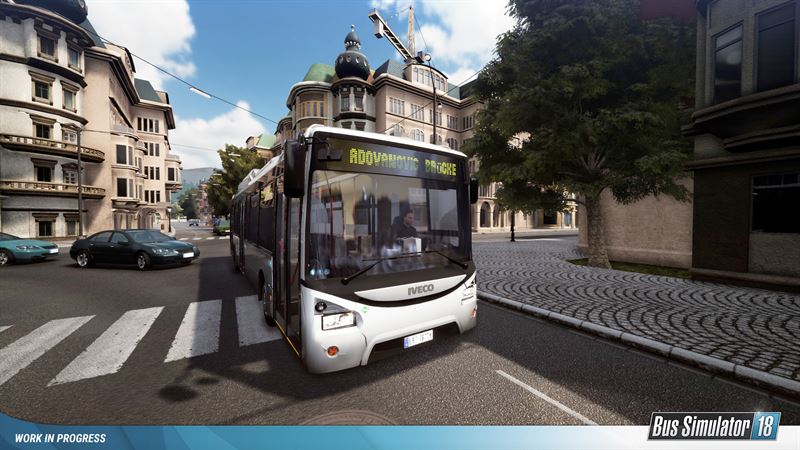 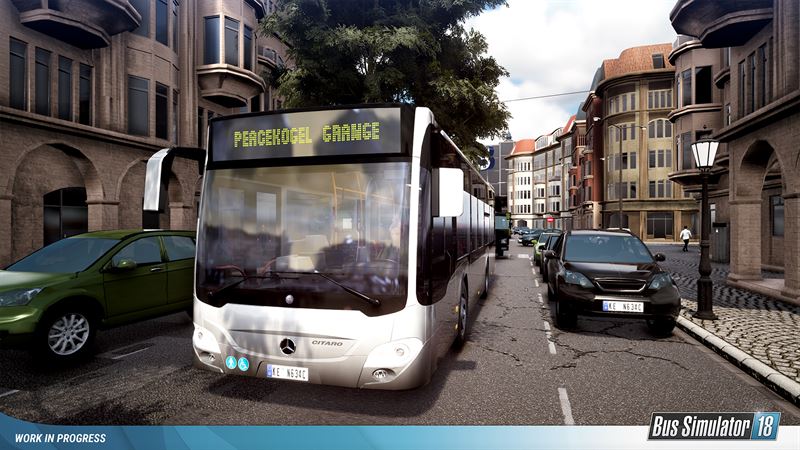 stillalive studios
stillalive studios is an award-winning game development team whose goal is to create dynamic and unique games. The company was incorporated in early 2013 in Innsbruck (Austria) and today counts about 20 members. We are an experienced and enthusiastic team of game developers embracing both gameplay and technological challenges, working with both Unity and Unreal. For more information visit http://stillalive-studios.com/.