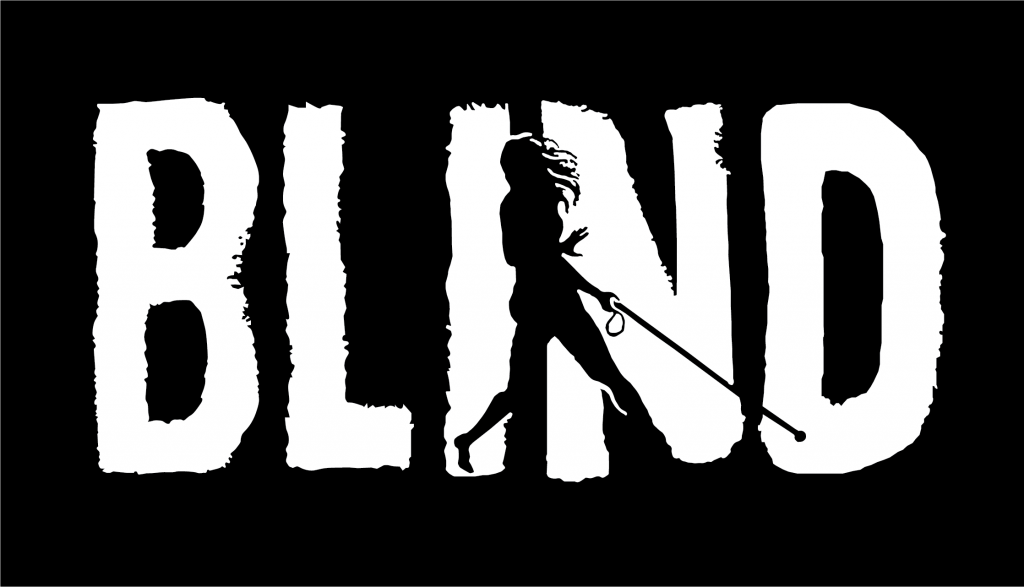 Blind focuses on the story of a young woman who wakes up in a strange room, unsure of how she came to be there and is now faced with the shocking realization that she has lost her sense of sight.

Goaded by the mysterious Warden, players must explore a twisted and frightening mansion using echolocation to briefly reveal the outlines of objects, navigate the mansion, solve puzzles and uncover the mystery of what is happening and why. As players gradually approach the truth, however, the woman will be forced to confront her worst enemy – that which she does not, or will not, see.

“Most VR titles use the medium to flood players’ senses, but we wanted to do something special and restrict the senses in a way,” says Matteo Lana, CEO of Tiny Bull Studios. “But even as Blind inhibits our standard perception of sight, the echolocation mechanic and fully-encompassing environment engage the player and enhance the puzzle gameplay in a way that only VR can.”

For more information on Blind:

Inspired by the likes of Lucasarts adventure games, Alan Wake, Gone Home and The Vanishing of Ethan Carter, Blind is the studio’s first full scale game. The idea was born during the 2014 Global Game Jam where the concept/prototype won Best Game in the Global Game Jam competition in Turin.