Beat Hazard 2 is now out on Steam Early Access! 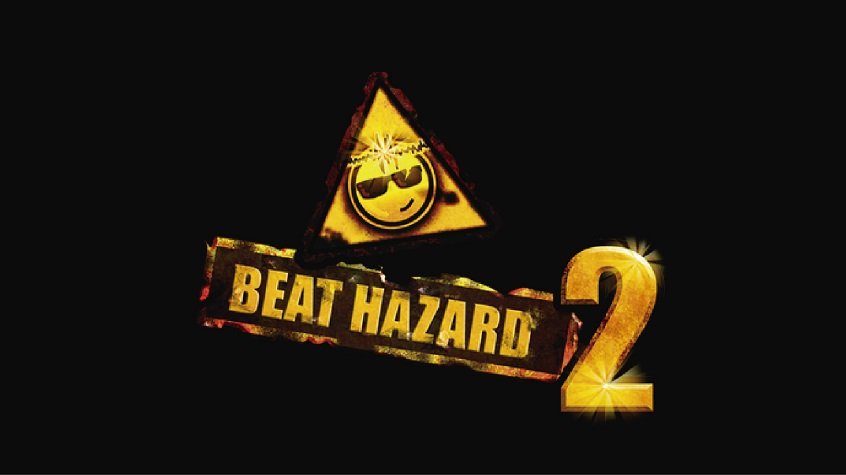 It’s been 8 years since the release of indie hit Beat Hazard, now it’s time to dust off your music collection, adjust your eyes and get ready to experience the sequel Beat Hazard 2.

Beat Hazard 2 improves on and ramp up the awesome zen feeling of battling to your own music. Power up your spaceship and watch as the music boosts your firepower. Unleash hell on the enemy ships when you max out with weapon pickups!

Pushing the boundaries of music powered gameplay, the sequel will include procedurally generated boss ships. Each track will create a unique archenemy ship for you to vanquish.

Premium music streaming services will be supported via an ‘Open Mic’ system that can listen in to any music source. Now the music world is your oyster, play to Spotify, Amazon Music or even your mum singing!

Beat Hazard 2 seamlessly mixes the love of gaming and music. Together they become greater than the sum of their parts.