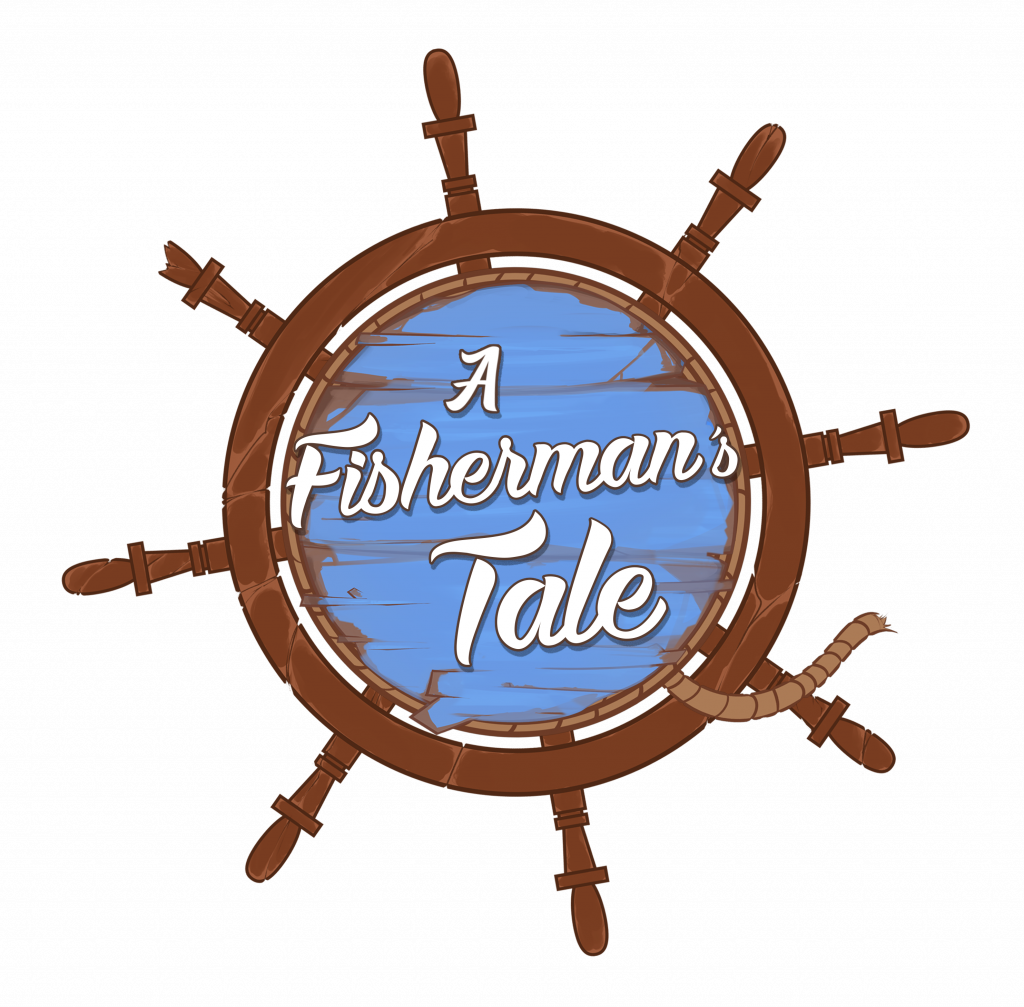 Step into a world where physics are broken, and your every move is replicated on an infinite recursion…

Jan. 22, 2019 – In A Fisherman’s Tale, the mind-bending VR adventure game that launches onto PlayStation VR, HTC Vive, Oculus Rift and Windows Mixed Reality headsets today, you will work with infinite, ever smaller and bigger replications of yourself to find your way out of a world where physics are utterly broken.

What does it mean to be trapped inside a replica in an elusive virtual world? A Fisherman’s Tale is a journey of both introspection and extrospection, asking players to both reach inside and outside of themselves for answers.

In A Fisherman’s Tale, players will:

A Fisherman’s Tale is now available at a SRP of $14.99/€14.99 for PlayStation VR, HTC VIVE, Oculus Rift and Windows Mixed Reality.

Playing as Bob, a tiny fisherman puppet, you live alone in your tiny cabin, oblivious to the world outside. When your radio broadcasts a storm alert, you have to get to the top of the lighthouse and turn on the light! But as you try to leave your cabin with the help of some uncanny sidekicks, you realize what’s waiting outside is not at all what you expected…
http://afishermanstale-game.com