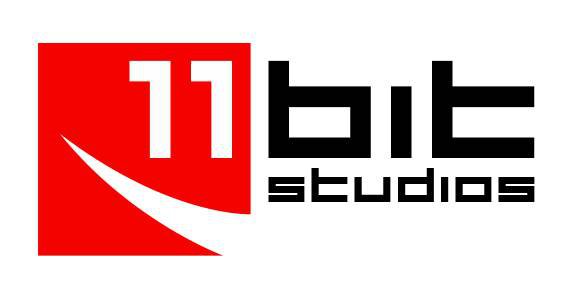 October 11, 2018 – 11 bit studios, the developer known for the IGF-winning This War of Mine and Frostpunk — recently nominated for PC Game of The Year at the Golden Joystick Awards — and a publisher of such indie gems as Moonlighter and Beat Cop is excited to announce their very first publisher’s sale on Steam!

With Frostpunk deeply discounted by 27% and Moonlighter taking off 25%, the sale offers some of the highest discounts of 11 bit games ever, so get in where you fit in and scoop up these deals before they’re gone! Beat Cop also its best offer to date as the game about, well, being a beat cop is only $3.75, discounted by a whopping 75%. Check out the chopped prices for This War of Mine, the Anomaly series, Tower 57 and much more from 11 bit here.

Usually, this is where we’d wrap things up but we also have another big announcement as Moonlighter launches its Adventure Update! Among the new features in this free update to one of this year’s biggest indie darlings are new weapons, new amulets, and even a fancy way to sell your items faster. Full details are below;

More details about the big update are available here.

Based in Warsaw, Poland, 11 bit studios is a game developer and publisher mostly known for This War of Mine and Frostpunk. Their work is driven by a philosophy summed up in a single statement — MAKE YOUR MARK — which means the creation of thought-provoking games that make you think even when you stop playing. Clearly, Frostpunk is an emanation of this philosophy. 11 bit studios is also a publisher providing all necessary support to game creators, who share the same philosophy. Find out more at http://www.11bitstudios.com/.

11 bit studios frostpunk this war of mine
Follow AYB on Twitch!