They’re Back and Ready to Raise Some Shell! TMNT: Mutants in Manhattan 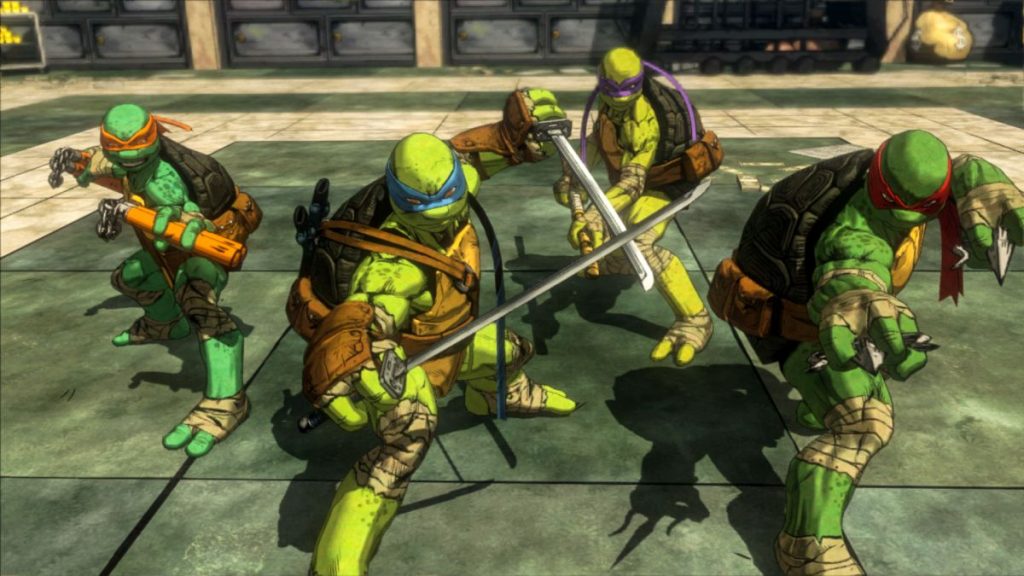 It has been years since we’ve seen the Teenage Mutant Ninja Turtles come back as a power house of cartoon entertainment. Even with a great cartoon and an amazing line of toys, fans are still asking. Can platinum break the curse and actually make a good Turtles game. I think we have our answer.

Teenage Mutant Ninja Turtles: Mutants in Manhattan, which is an absolute mouth full to say, is Platinum’s next effort in bringing back some nostalgic gold in video game form and from what we’ve seen so far, they are knocking it out of the park! Of course a good trailer does not guarantee a good game as we’ve seen with Transformers: Devastation. Even though it was a fun little title, it did not have enough content to keep players around for the long haul. But with the Mutants in Manhattan, I hope they learned their lesson and modeled it after the great turtle games such as Ninja Turtles Arcade Game and Turtles in Time. Even though no features have been mentioned yet, the stylistic isuals and insane fights scenes will be enough to keep me going until the next info drops. 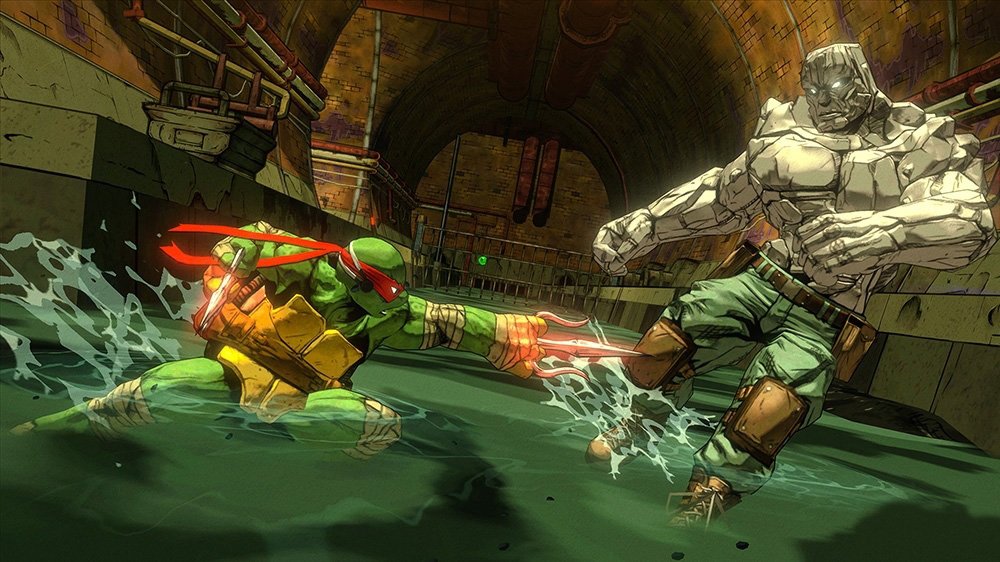 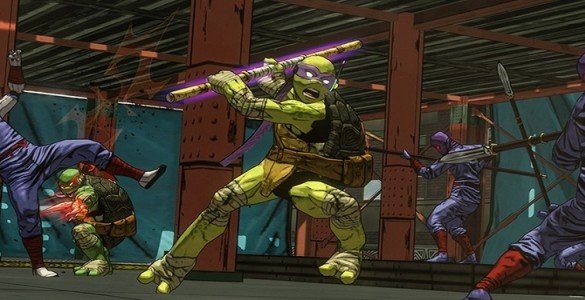 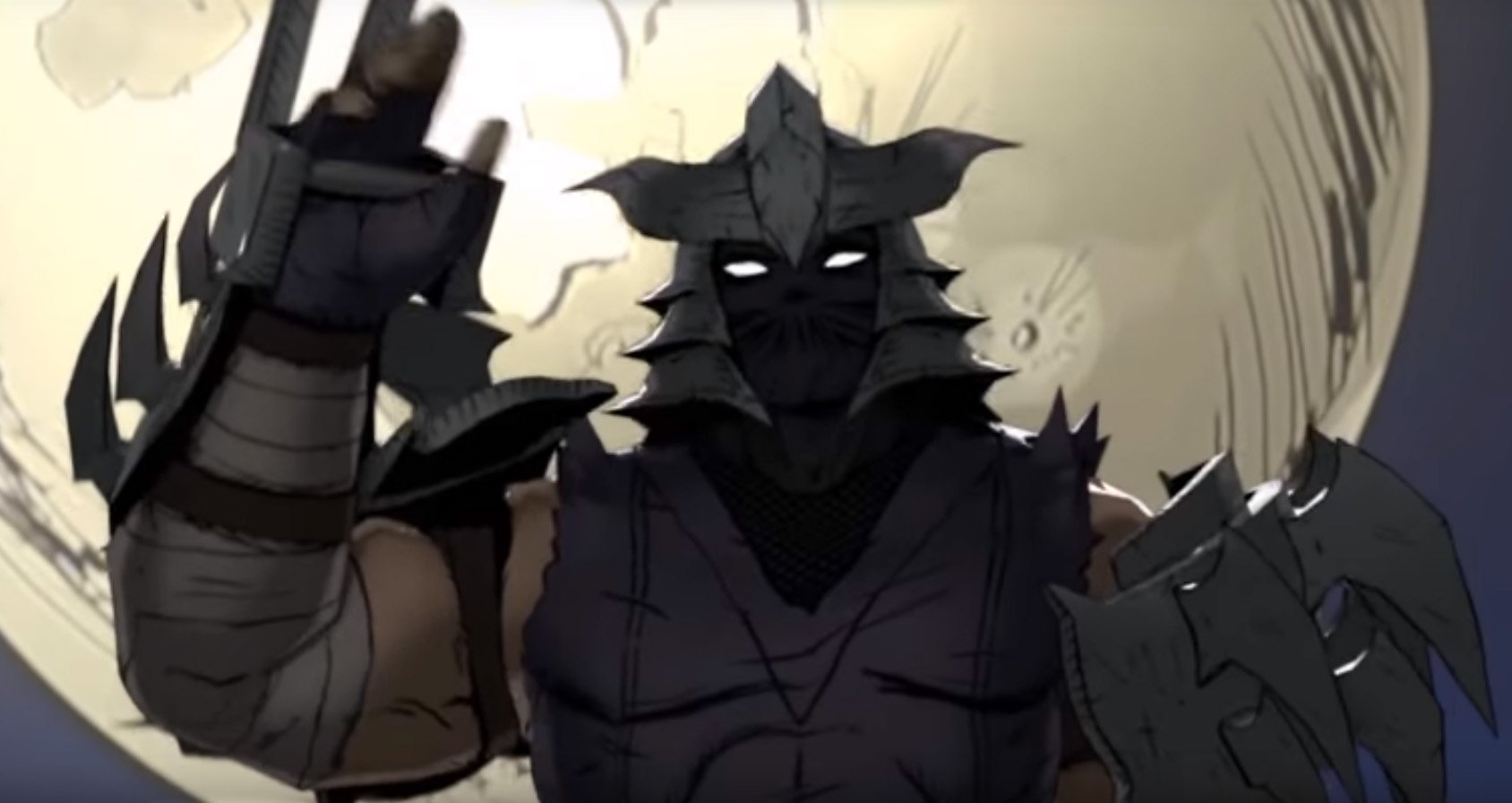 If any game developer was going to get their hands on a license like the Ninja Turtles, I am very glad it was Platinum. I have been a huge fan of their work ever since I played Bayonetta and their pedigree should work wonders for a game like this*. Platinum says the game should release in the summer of 2016 on PS3, PS4, XBOX 360, XBOX One, and PC. Now excuse me while I watch the trailer a hundred more times and play with my figures.

Dandr0id is an adult who plays with Ninja Turtle toys and is also a content writer for AYBOnline.com and producer for Level 1 Scrubs podcast. His opinion is his own and is definitely an adult.