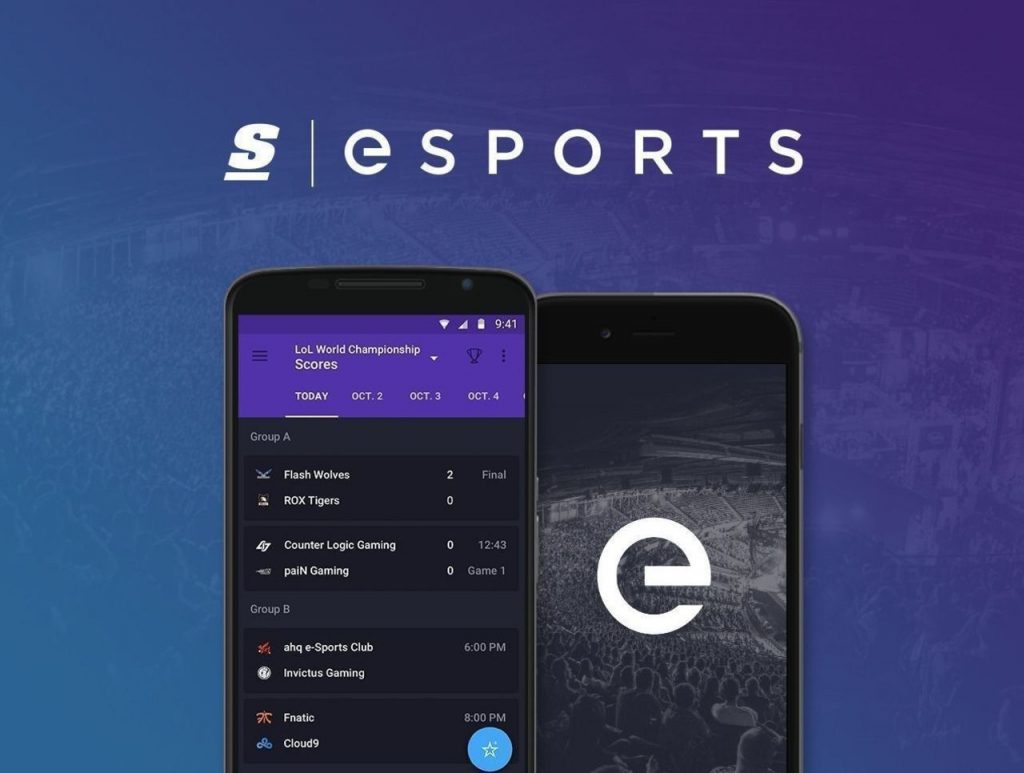 Arguably the best app for following eSports has gotten an update, redesigning everything from head to toe!

The redesign makes it easier and more user friendly, while also highlighting the high level quality, as well as keeping you up to date with the latest coverage.

Keep up to date with the most popular eSports going on right now, like CS:GO, League of Legends, and Starcraft II just to name a few. It also gives you the ability to tap where you want to watch it — be it Twitch or YouTube — and away you go!

Since its début last March, theScore eSports and its accompanying app has tried to establish itself as a leader in gaming media. They have hired one of the largest independent teams of writers, editors, and video producers dedicated to creating “round-the-clock global news coverage” for all your favourite games.

“In just one year, theScore esports has become a favourite of fans of competitive gaming across the world and we think this new look not only means we have the best eSports app, but the best looking one, too,” said Michael Gerbone, Vice President of Product for theScore esports.

theScore eSports is dedicated to providing the most comprehensive real-time coverage from the world of competitive video gaming. theScore eSports delivers live scores and stats from the biggest tournaments, while its editorial team provides exclusive breaking news, match analysis and video content. theScore esports app is available on iOS and Google Play.

Quinn Smith is a writer and streamer for AYBOnline. His opinions are his own. When he isn’t being followed by a flying gym locker, you can see him trying to figure out astrophysics. He really isn’t that smart though.