Well, let’s get to it. There weren’t too many trailers released this week… and none of them really caught my eye. Maybe I was too picky?

So, we move on to casting, rumours, and other good things that I came across this week. 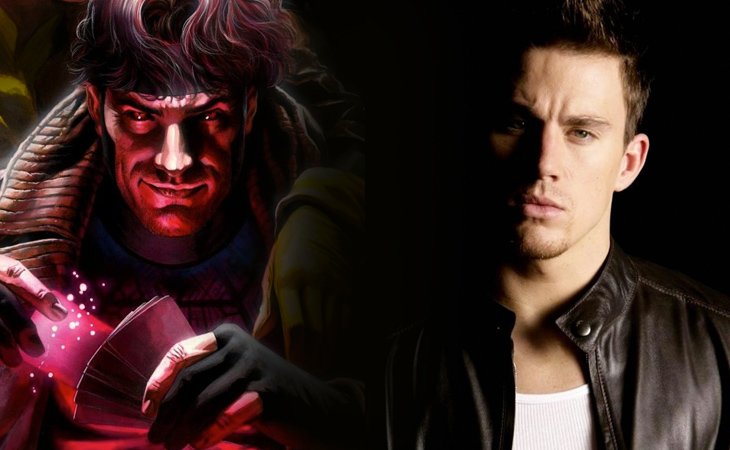 The first bit of rumour news is that Channing Tatum‘s representation has been dropping hints indicating he was going to leave the Gambit franchise. This makes little sense to me, considering he campaigned to be the card throwin’ Cajun in the first place.

Maybe there is a money dispute, or something about pre-production isn’t going so well and they are trying to stir up a little dust. I highly doubt that he would leave this film, considering how much he has been promoting it. Shooting for Gambit is slated to begin in October. Some leaked casting information shows a number of roles are open to being filled. I will admit, since this movie is slated to film in 3 months, the fact that they haven’t nailed down any of the primary cast except for Tatum is a little sketchy. It’s possible that this might be the reason for the dust up.

Some more unconfirmed tidbits floating around the superhero movie world involve Jena Malone. Latino Review claims to know that she will be playing Barbara Gordon. It is entirely possible that she could be playing Batgirl or Oracle. Though given the plethora of superheroes already included in the film, one would think that they would save announcing yet another one for the standalone movie. If she IS playing Barbara, I assume it will be pre-hero. 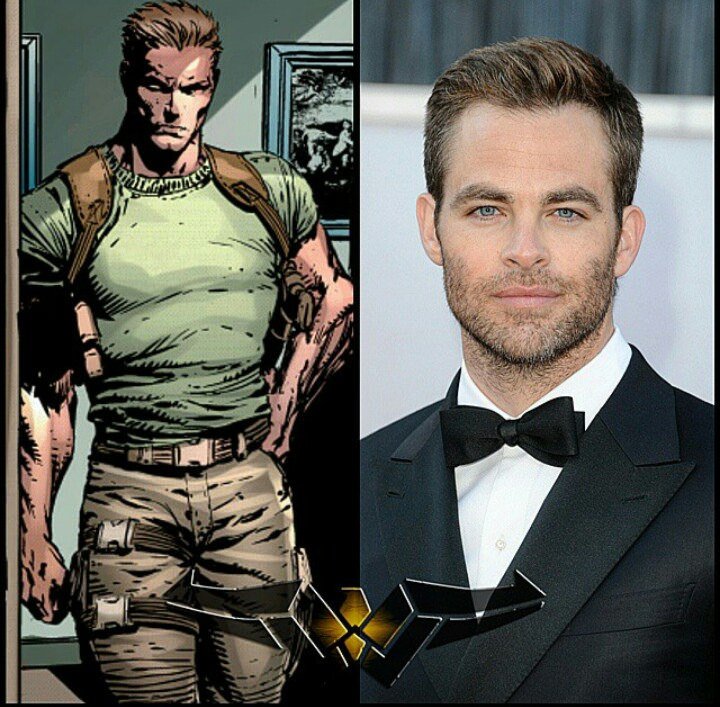 In some actual casting news, I am sad to report that Chris Pine has been signed to play Steve Trevor in the Wonder Woman standalone movie alongside Gal Gadot. Who is Steve Trevor? Well, historically, Steve Trevor was the man who discovered Paradise Island and became a love interest of Wonder Woman. In the current versions of DC Characters he is still a love interest for WW, but he is also the liaison between the U.S. government and the Justice League. This may lead Pine into at least a small role in the JL movie when it comes about.

Why am I sad to report this? Well, there were a few rumors drifting about that he was in talks to play Hal Jordan/Green Lantern in the JL movie and the Green Lantern Corps movie slated for 2019. Personally, I’d rather see him as Hal. It is entirely possible that they run the Steve Howard angle as well, to make him more viable. Wonder Woman begins principal photography in the fall; we should see a big push for it at SDCC next year.

Tye Sheridan spoke to Indiewire about his role as Cyclops in X-Men Apocalypse. In the movie, the character is angry and lost, trying to learn about his abilities and get a handle on them. This is following suit for the newer films as they have not followed the canon introductions of the characters. I’ve been enjoying the development of this reboot and I am hoping they continue down this path.

There have been reports that Disney and Netflix will partner to release 3 live-action Star Wars shows as exclusives. This isn’t too far-fetched, considering they already have a working relationship following the release of the last season of The Clone Wars on the platform. It also makes sense considering the quality of programming being developed exclusively for Netflix. House of Cards, Bloodline, Daredevil…. these series would never have been able to pull off what they did on traditional network television. This has yet to be officially confirmed by either party, but I would love to see some of the alternative stories in the Star Wars universe come to life. A show revolving around a group of pilots… like Rogue Squadron! My EU button tingles with anticipation. 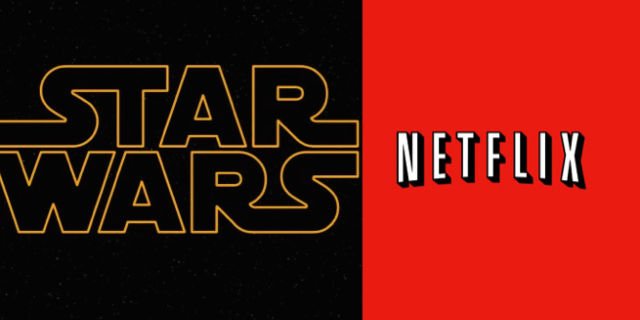 In what should be no surprise to anyone, given the information we already have surrounding how they shot and concieved the film, it was revealed today that there are only 28 shots out of 357 comprised completely of CGI in Star Wars: The Force Awakens. These are scenes that can’t be done with practical effects effectively (like the scene in the trailer with the Falcon being chased by TIE fighters). Keep in mind this is only for shots that are completely CGI, it doesn’t include things like wire removal, set extensions or plate shots. It also doesn’t include motion-capture characters.

But in what might be a surprise to some, late last week Tom Cruise went on record stating that he doesn’t want to use CGI for the Top Gun sequel. He wants to go back into the planes the same way it was shot for the original. Of course, this is 100% dependent on the US Department of Defense letting the movie strap cameras to their planes and devoting some of their units to filming this movie. If the managed to pull it off this would give the sequel the same visual feel as the original. We can only hope they do another volleyball scene.

In all seriousness, I do like the fact that more movies are looking toward the practical first and using computer-generated content as an enhancement, and not the other way around. Yes, it costs more money to build sets, models, ships and all of the costume parts… but in the end it makes the experience far more real. That will engage your audience and keep them more visually — and often intellectually — involved in the film.

That’s it for me folks… I honestly found this week pretty boring in my worlds of nerdism. Did something happen that I missed? Let me know in the comments down below!

David Alberto is a Contributing Editor for aybonline.com. You can often find him EDITOR’S NOTE I’M HIJACKING YOUR BIO BECAUSE I’M GONNA HAVE THAT DAMN FRIDAY SONG IN MY HEAD ALL WEEKEND, I MEAN YOU’RE A REALLY GOOD WRITER BUT DAMMIT DAVE see if his opinions change, your chances are slim.