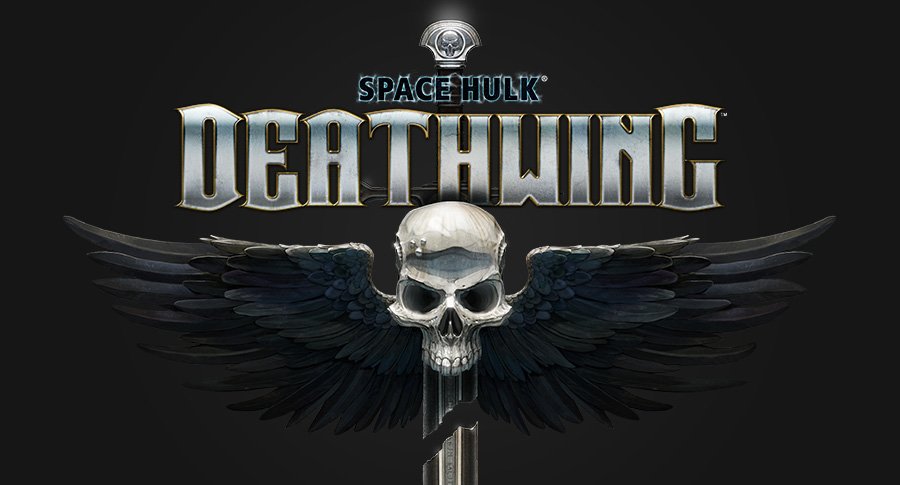 Space Hulk: Deathwing was an FPS announced early last year, and by the looks of these new screens, Streum On Studio has been hard at work bringing the gigantic and highly-detailed environments of the Space Hulk universe to life.

In Deathwing, players will assume the role of one of a squad of Terminators set to explore massive derelict ships and claustrophobic tunnels of the Warhammer 40,000 universe.  Of course, players will have to fight a horde of horrific Genestealers to claim relics and upgrades. Luckily, players will have the complete Space Hulk arsenal at their finger tips, as well as customizable armor and unlockable skill trees. The game will contain a single-player story-driven campaign and a four-player co-op mode where players can play the role of a Space Marine or Genestealer. 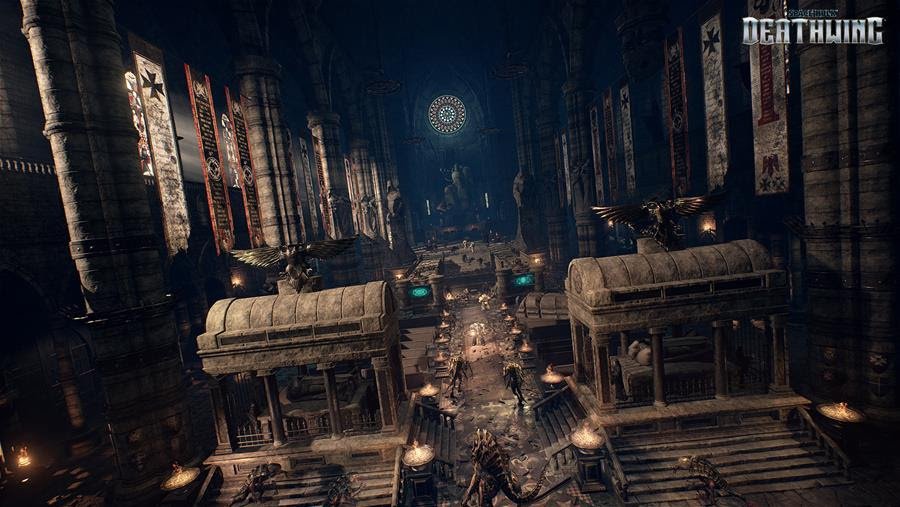 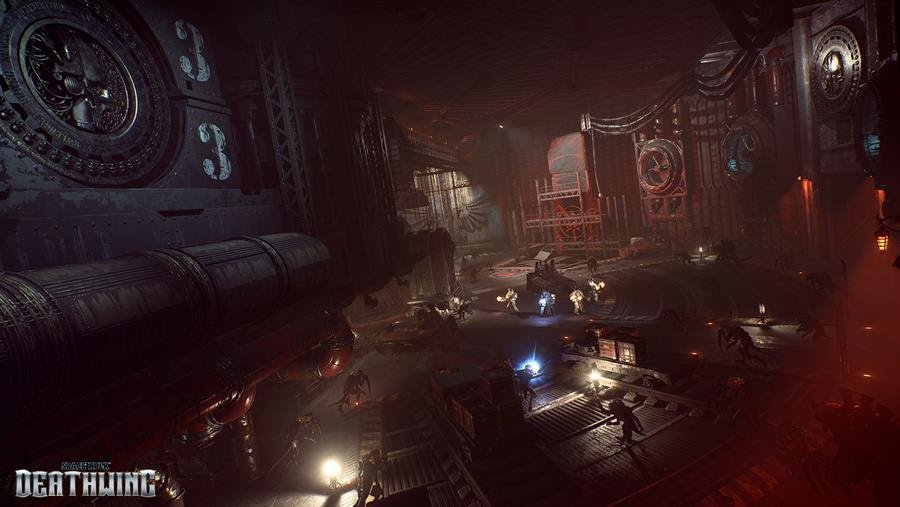 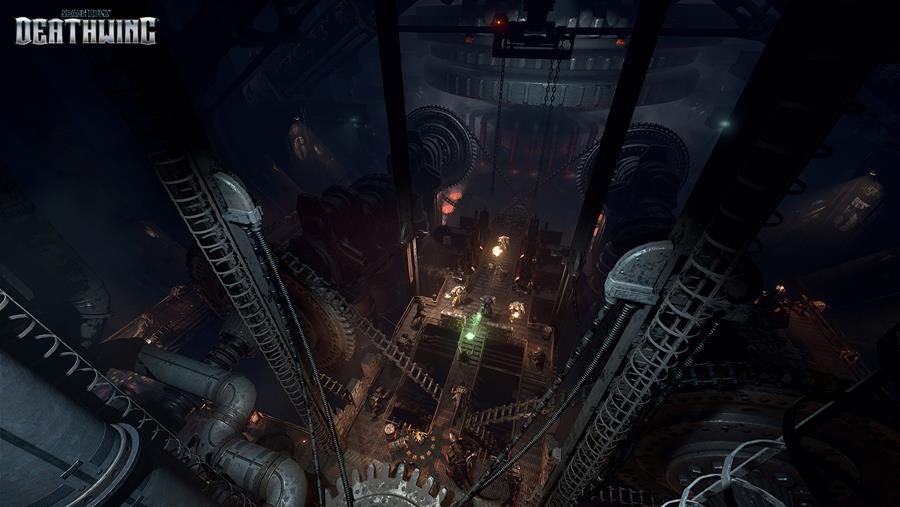 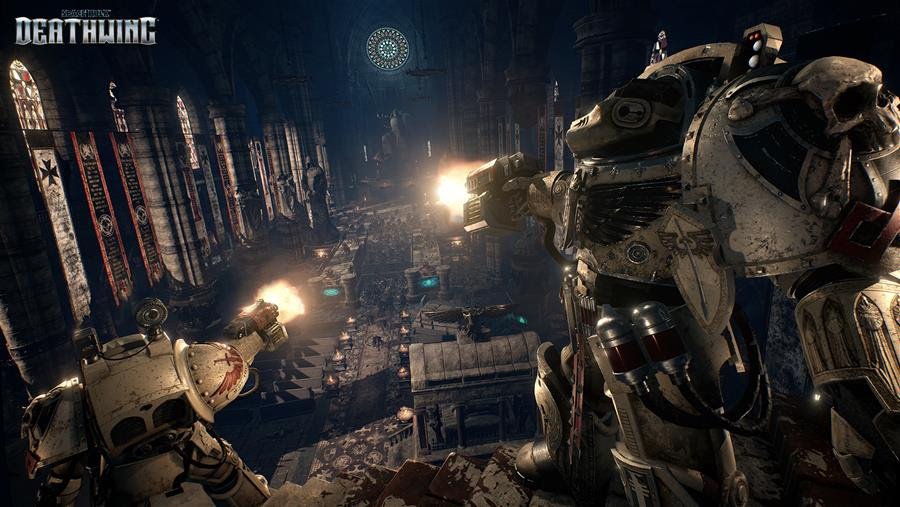 Keep watch for Space Hulk: Deathwing when it releases later in 2016.

Dandr0id is a content writer for AYBOnline.com and producer for the Level 1 Scrubs podcast. His opinions are his own.