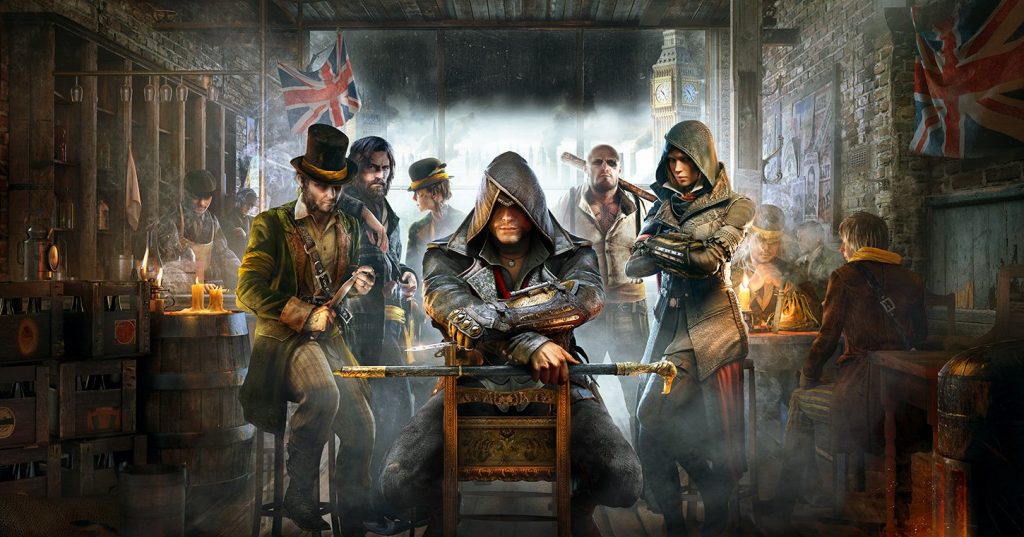 This week, we’ll be featuring games from studios who, in my opinion, were given a second chance and exceeded the expectations. I will gladly let you know about their successes.

Let’s start off with an old friend: Ubisoft.

Risen from the ashes of the last game, I can proudly say Ubisoft has hit the mark with Assassin’s Creed Syndicate. Without giving away too much, you’ll be taken back to the way Assassin’s Creed games were meant to be played, with all the original action, story, and adventure.

I am super excited for this title. Console players get an early release of game, as PC gamers are expecting a release date of November 19th.

The big one of the week: Batman: Arkham Knight is set to re-release this week following their huge failure to launch on PC, ending with the game being completely pulled from the Steam market place. Following a hiatus from the market for nearly four months, the game is finally set to release later this week. Taking accountability for the mistake, Warner Brothers is said to be launching all the DLC at the same time. There has been no word on compensation for players who bought the game and have been waiting.

Now to the lighter side of things, Steam will finally see a launch for Spider-Man: Shattered Dimensions after five long years. This game, in my opinion, had huge shoes to fill following the legendary Spider-Man: Web of Shadows. This title is sure to deliver as you immediately start off an adventure narrated by Stan Lee himself. With the help of Madame Web, you and three other dimensional Spider-men must reassemble the Tablet of Order and Chaos, play as Noir, Ultimate Spider-Man 2099, and of course regular ol’ Spider-Man, while facing off against legendary enemies like Kraven, Mysterio and The Juggernaut.

That’s it for this week’s new releases! Be sure to catch our coverage at BaseLAN 29 next weekend LIVE at twitch.tv/aybtv!

Orion is a contributing editor for aybonline.com, his opionions are his own.