I Don’t Know What I Just Watched, and I Love It! Kojima’s New Death Stranding Trailer 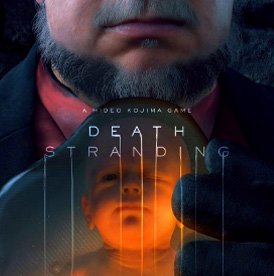 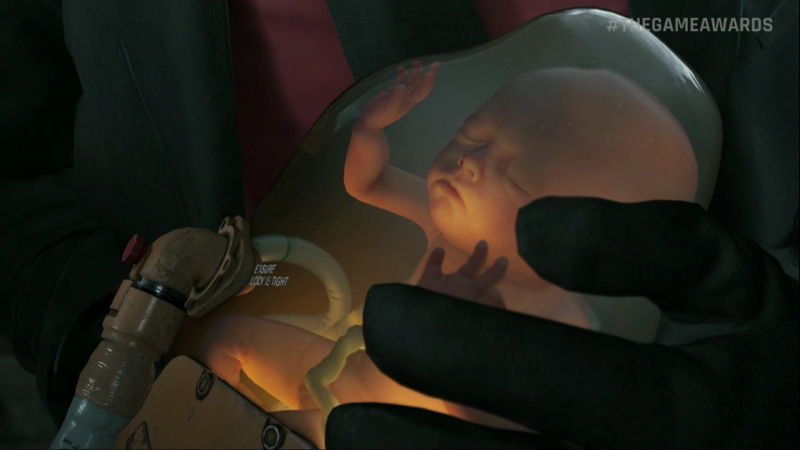 Kojima shook the earth with his huge Death Stranding trailer at this years E3. It showed us a lot , but left us with many questions. And now with the new trailer that just released at this years Video Game Awards, not much has changed. Kojima chose to show us so much more and leave us with only questions again. Check out the new mesmerizing and bleak trailer for Death Stranding.

We have a another glimpse into the strange and dark world of Death Stranding, this time following a character who is obviously modeled off of Kojimas friend and co game designer Guillermo del Toro. The trailer takes a hard turn into left field when he’s shown to be transporting a fetus in a futuristic containment chamber of some sort. And for some odd reason, the entire trailer appears to be taking place inside a WWII simulation of sorts, and ends off with a menacing looking Mads Mekkelsen calling the shots while hunting down this mystery character. These are the types of images that would usually make you scratch your head and question your existence, but then remind yourself, it’s Kojima at the helm so it’s in very good hands.

Even though the trailer left us confused, we find ourselves only wanting to know more now. Hopefully we will be treated to some gameplay or any kind of story and game info from Kojima himself at the PSX event tomorrow on Dec 3rd. Until then, we will continue to ponder just what it was that we watched.