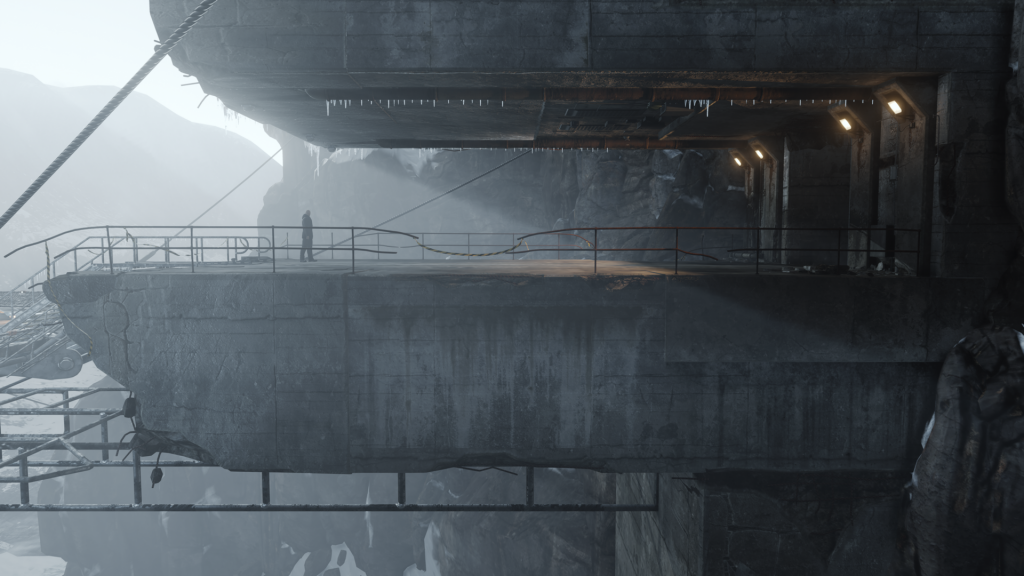 Earlier today Square Enxi/Io Entertainment announced the coming BETA event for the upcoming Hitman game. Players will get a chance to experience Hitman in a new light as the BETA is set 20 years in the past of the Hitman timeline.

The BETA Mission takes place at a top-secret ICA Recruitment training facility. This mission will give the diehard fans some insight on how Agent 47 got recruited into the ICA and the first time he meets his long time handler, Dianna Burnwood.

Playstation 4 users get a jumpstart on the BETA as their exclusive mission starts February 12th, with PC gamers getting access a week later on February 19th. So in order for you get guaranteed access into the beta, be sure to pre-order the game.