‘Hacker Evolution’ gets a new chapter. 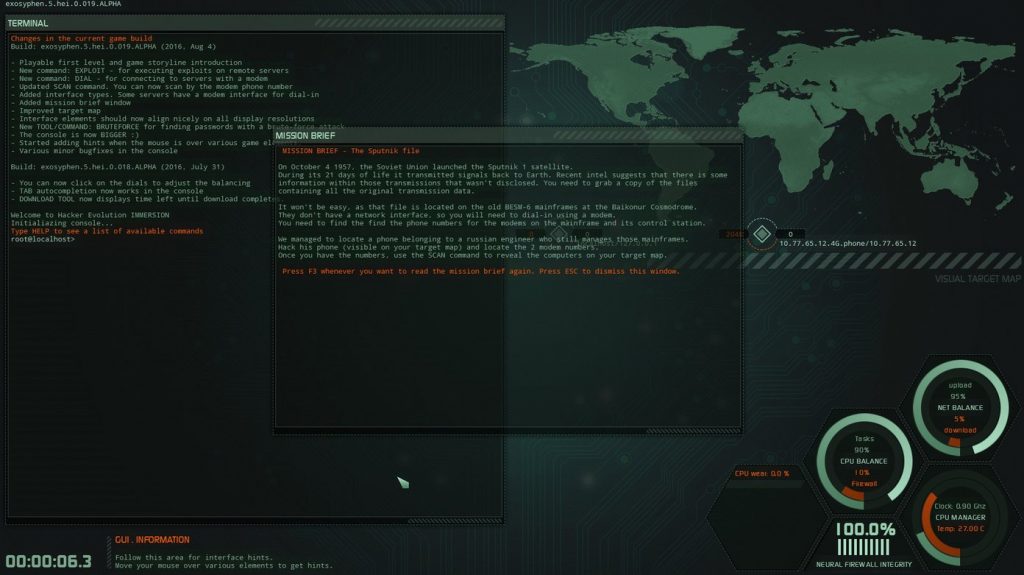 A game I’ve never heard of before, but now absolutely want, Hacker Evolution is getting a new installment to their series. This will be the fourth game in the lineup and is titled Hacker Evolution Immersion.

This newest game will see players unraveling dark secrets behind Russia’s space age programs starting with the original “Sputnik”. It is scheduled for release in Q4 of 2016 and can be pre-ordered right now on steam.

Check out the launch trailer down below.

This game looks absolutely ridiculous and makes me think that actual hacking would be easier after playing it. If you’re interested in this game then you can check it out on Steam right here.

Yves Hacault does not wear a black hat, his views are his own.