Gaming For Good to Create an UnderTale Charity Artbook 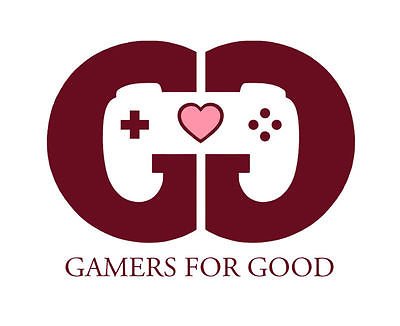 To say that UnderTale has had a significant impact on the gaming community would be an understatement. Love it or hate it, this indie game has meant a lot of different things to many different people. The folks over a Gamers For Good understand this fact. With the goal to raise awareness around mental health issues, They have announced an UnderTale Charity Artbook!

Gamers For Good is an organisation that aims to give back to the community by bringing forth gaming-related charities, giving people opportunities to provide service for those in need and to help shed a positive light on the gaming community in general. With this in mind, UnderTale is a fitting focus as it is a game that puts the idea of positivity and compassion in the forefront. Fans that are interested in making a submission can head to Gaming For Good’s website right here. They are accepting submissions until October 16th, 2016. 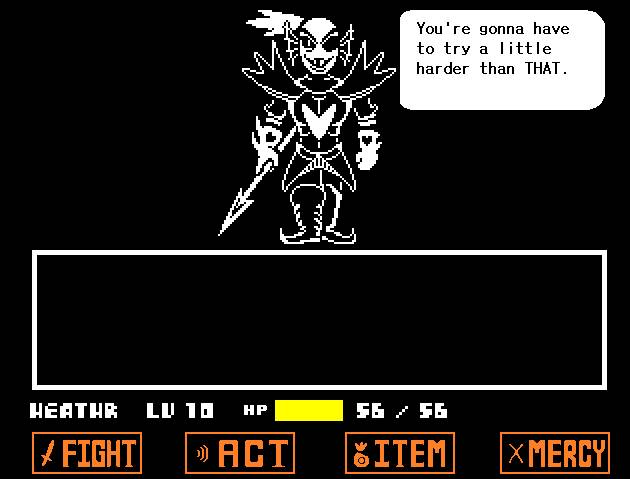 The artbook’s proceeds will be given to three well-known gaming-related charities: Child’s Play, Anxiety Gaming, and Take This. One of the coolest thing about this project is that Toby Fox, the creator of UnderTale, has granted Gamers For Good full permission to use his IP for this purpose. He has also is allowing them to launch a Kickstarter campaign on October 18th.

I think this is a great project. Gamers For Good has picked some cool charities to focus on and has picked a very fitting game to rally around. If you have any interest in submitting work or contributing to the Kickstarter, you should definitely check out their main page.

Nedu may or may not have almost quit UnderTale after screwing up a pacifist run. He is also a content writer for AYBOnline. His views are his own.